“We demonstrate that global average annual temperature has been rising over the last 12,000 years, contrary to previous results,” said Samantha Bova, at Rutgers University–New Brunswick in the US, who led the research. “This means that the modern, human-caused global warming period is accelerating a long-term increase in global temperatures, making today completely uncharted territory. It changes the baseline and emphasises just how critical it is to take our situation seriously.”

The world may be hotter now than any time since about 125,000 years ago, which was the last warm period between ice ages. However, scientists cannot be certain as there is less data relating to that time.

One study, published in 2017, suggested that global temperatures were last as high as today 115,000 years ago, but that was based on less data.

The new research examined temperature measurements derived from the chemistry of tiny shells and algal compounds found in cores of ocean sediments, and solved the conundrum by taking account of two factors. >>> 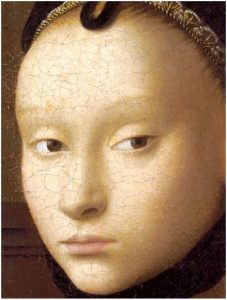